Since Russia launched its invasion of Ukraine, The Docket has gathered evidence of indiscriminate attacks that resulted in the unlawful loss of civilian lives and the destruction of hospitals, residential buildings, schools, and other civilian infrastructure. In many of these attacks, Russia used cluster munitions, thermobaric weapons, and other means of warfare that are illegal when used in densely populated areas. A spree of other crimes – executions, enforced disappearances, torture, and sexual violence – has been committed in areas under Russian occupation over the last months. The Docket’s team on the ground in Ukraine are working with Ukrainian and international partner organizations to collect evidence and identify survivors and witnesses of the crimes. Our team of experts collects, stores and analyses open-source evidence, including satellite imagery, video, photo and audio materials, and social media content. Working with Ukrainian and international partners, The Docket is gathering irrefutable evidence of the crimes being committed in Ukraine to present an iron-clad case to prosecutors. Any doubt could allow perpetrators to escape accountability and deny justice to victims.

Under the principle of universal jurisdiction, the perpetrators of such attacks—which could constitute war crimes and crimes against humanity under international law—can be investigated and prosecuted in foreign national jurisdictions. We have carried out extensive research to identify countries where cases can be brought on behalf of Ukrainian survivors under the principle of universal jurisdiction and are working with prosecutors and police in these countries to trigger criminal investigations. Equally, we support the efforts of the International Criminal Court, which opened an investigation into alleged crimes in the context of the war in Ukraine, and the Ukrainian Office of the Prosecutor General, which has opened thousands of case files. Evidence our team gathers will be used to launch criminal cases in national courts around the world under the principle of universal jurisdiction and to support the work of the Office of the Prosecutor of the ICC. The Docket also supports the Legal Task Force on Accountability for Crimes Committed in Ukraine. The Task Force, led by CFJ’s Co-Founder Amal Clooney, is assisting the Ukrainian government in bringing perpetrators to justice. Initiate and support criminal cases against perpetrators of international crimes in Ukraine in multiple countries around the world under the principle of universal jurisdiction. Focus on the following patterns of violations: 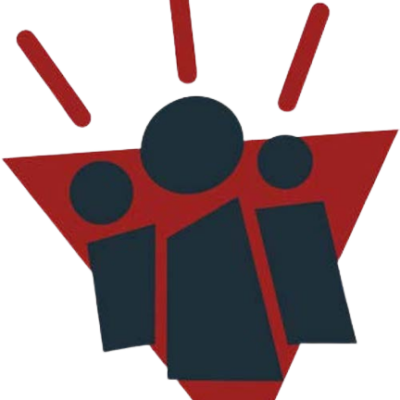 Identify and support survivors in bringing criminal complaints under the principle of universal jurisdiction. 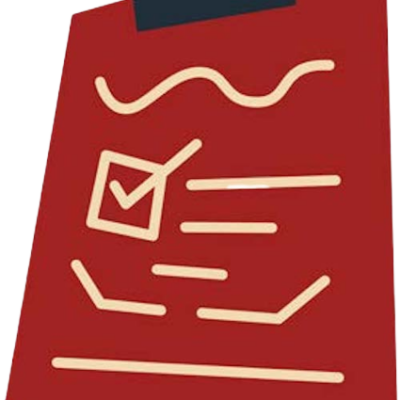 Carry out extensive analysis of all jurisdictions around world to ensure that investigations could be launched in multiple jurisdictions.