In every region, there is a growing risk for those who seek change, or to defend their countries and legal systems from corruption. TrialWatch monitors the trials of opposition politicians who speak out against governments in power. 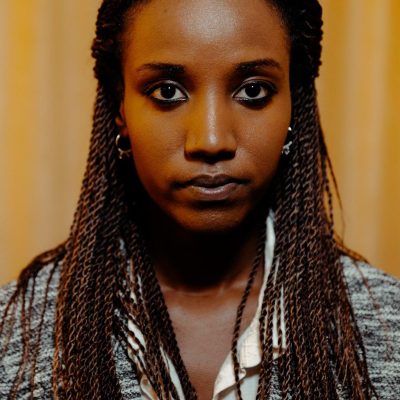 He's an advocate who's exposing the human rights abuses this government wants to hide, and he's also a person who wants reconciliation for Rwandans.

Rwandan activist and former hotelier Paul Rusesabagina, who inspired the movie ‘Hotel Rwanda,’ has been convicted of terrorist offences and sentenced to 25 years in prison. His conviction lacked sufficient guarantees of fairness required by international and African standards and should not be relied upon. Mr. Rusesabagina’s sentencing also follows allegations that the Rwandan authorities targeted his lawyer’s and his daughter’s phone using the ‘Pegasus’ surveillance tool.

“Mr. Navalny should not have been prosecuted for his political commentary on those who chose to inject themselves into public debate on a topic of significant interest.”

Jailed opposition figure Aleksey Navalny was convicted of slander for calling participants in a pro-Putin video ‘stooges’ and ‘traitors’ following proceedings that TrialWatch Expert Judge Françoise Tulkens said “violated his right to freedom of expression under the European Convention on Human Rights.”

Mr. Babariko was presented to the court in a metal cage, there are indications that members of his defence team were subject to intimidation and harassment, and the team was repeatedly blocked from questioning prosecution witnesses.

A powerful challenger to President Lukashenko was sentenced to 14 years’ in prison. Belarusian opposition leader, Viktor Babariko, considered Lukashenko’s main rival, was arrested last year before he even had a chance to run in the elections. A court in Minsk found him guilty of bribery and money laundering while he was head of a major Belarusian bank.