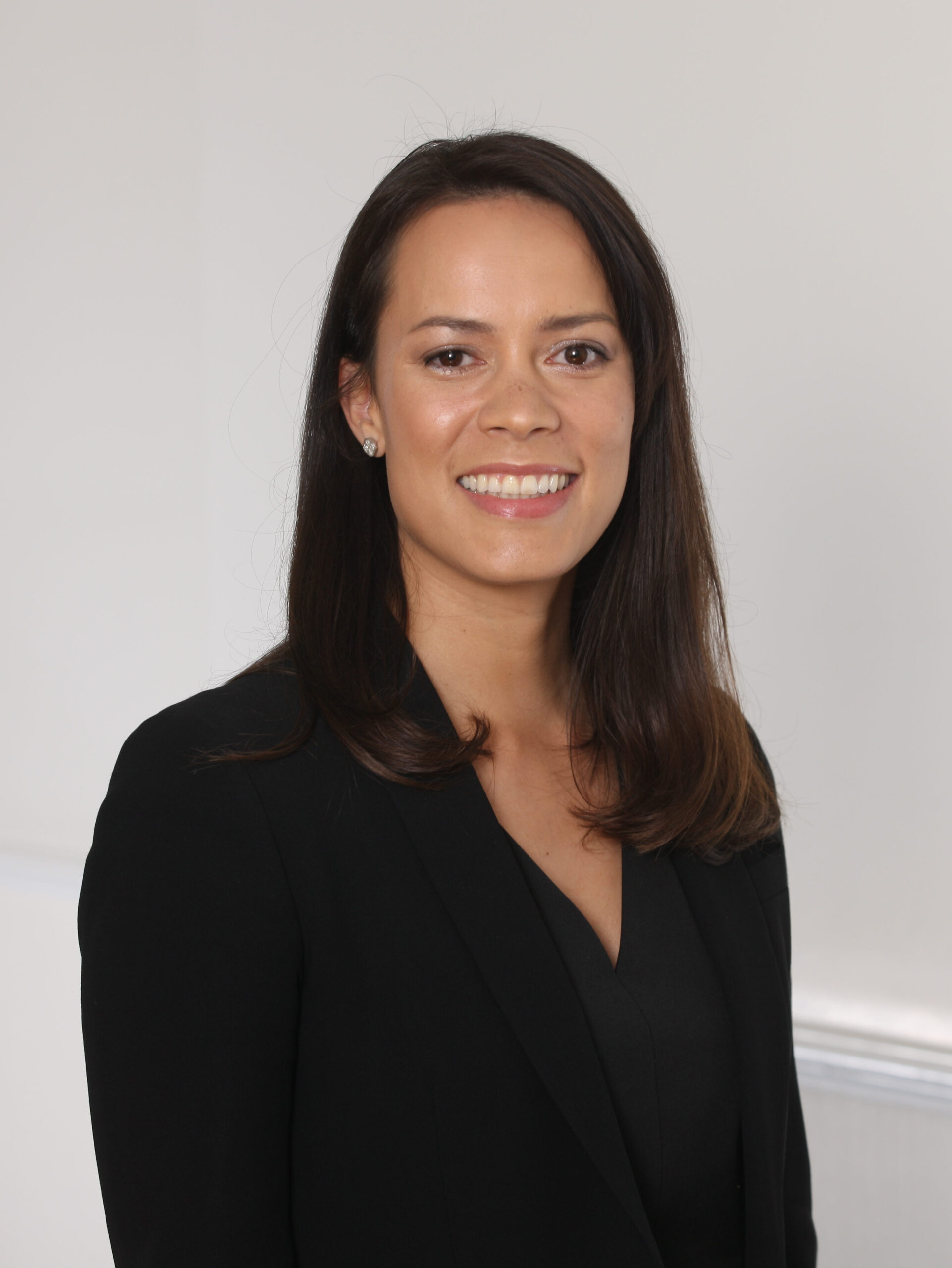 Professor Philippa Webb is Professor of Public International Law at King’s College London and a barrister at Twenty Essex chambers. She is a specialist in public international law and represents states, companies, organisations and individuals in domestic and international courts, including the International Court of Justice, the European Court of Human Rights and the UK Supreme Court.  She has been described as “the foremost expert on state immunity”  and is a leading scholar on international dispute settlement and  human rights (including the right to a fair trial, freedom of expression, and the prohibition of genocide and modern slavery). She is the founding co-director of the King’s Centre on International Governance and Dispute Resolution and a member of the Public International Law Advisory Panel of the British Institute of International & Comparative Law.