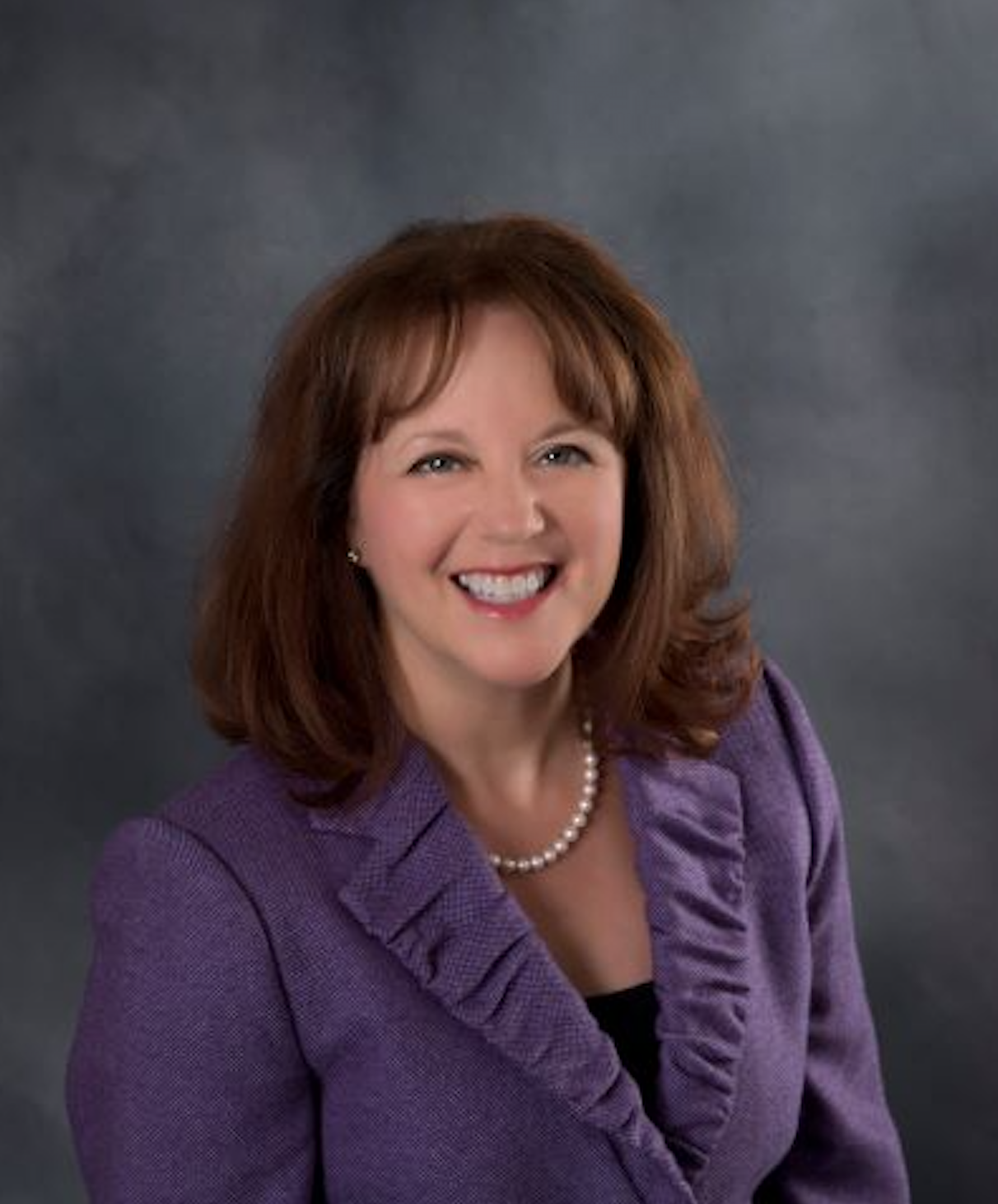 Professor Sadat is an internationally recognized authority and prolific scholar writing in the fields of public international law, international criminal law, human rights, and foreign affairs, and has published more than 110 articles and 13 books in leading journals, academic presses, and media outlets throughout the world. She is a co-author of leading textbooks on International Criminal Law (with Paust, Bassiouni, et. al., Carolina 2013) and International Law: Cases and Materials (with Janis & Noyes, West 2020). Her award-winning scholarship includes The International Criminal Court and the Transformation of International Law (Brill 2002), Forging a Convention for Crimes Against Humanity (Cambridge 2011), and Seeking Accountability for the Unlawful Use of Force (Cambridge 2016). Her articles have appeared in leading law reviews and journals worldwide. Her film, Never Again: Forging a Convention for Crimes Against Humanity was accepted in the New Haven, St. Louis, Tryon (North Carolina), and Belfast (Ireland) film festivals.  In Spring 2011 she became the first woman to hold the Alexis de Tocqueville Distinguished Fulbright Chair in Paris, France and in 2017 received an Honorary Doctorate from Northwestern University as well as the Arthur Holly Compton Faculty Achievement Award from Washington University, the highest distinction awarded to any Washington University faculty member excluding the medical school. In Fall, 2021, she will be a visiting Senior Scholar at Yale Law School.

Professor Sadat is the Director of the Crimes Against Humanity Initiative, a ground-breaking project launched in 2008 to write the world’s first global treaty on crimes against humanity, an effort that bore fruit at the International Law Commission which produced its own draft articles that are pending before the UN General Assembly’s Sixth Committee. In 2017 she started a Gun Violence and Human Rights Initiative examining the U.S. gun violence crisis from a human rights perspective. The Harris Institute presented its findings to the Inter-American Commission on Human Rights and submitted stakeholder reports to the U.N. Human Rights Committee and Council on the U.S. gun violence crisis. She recently published a report on COVID-19, international law and global governance that was submitted to the World Health Organization as part of its comprehensive review of the response to the pandemic.