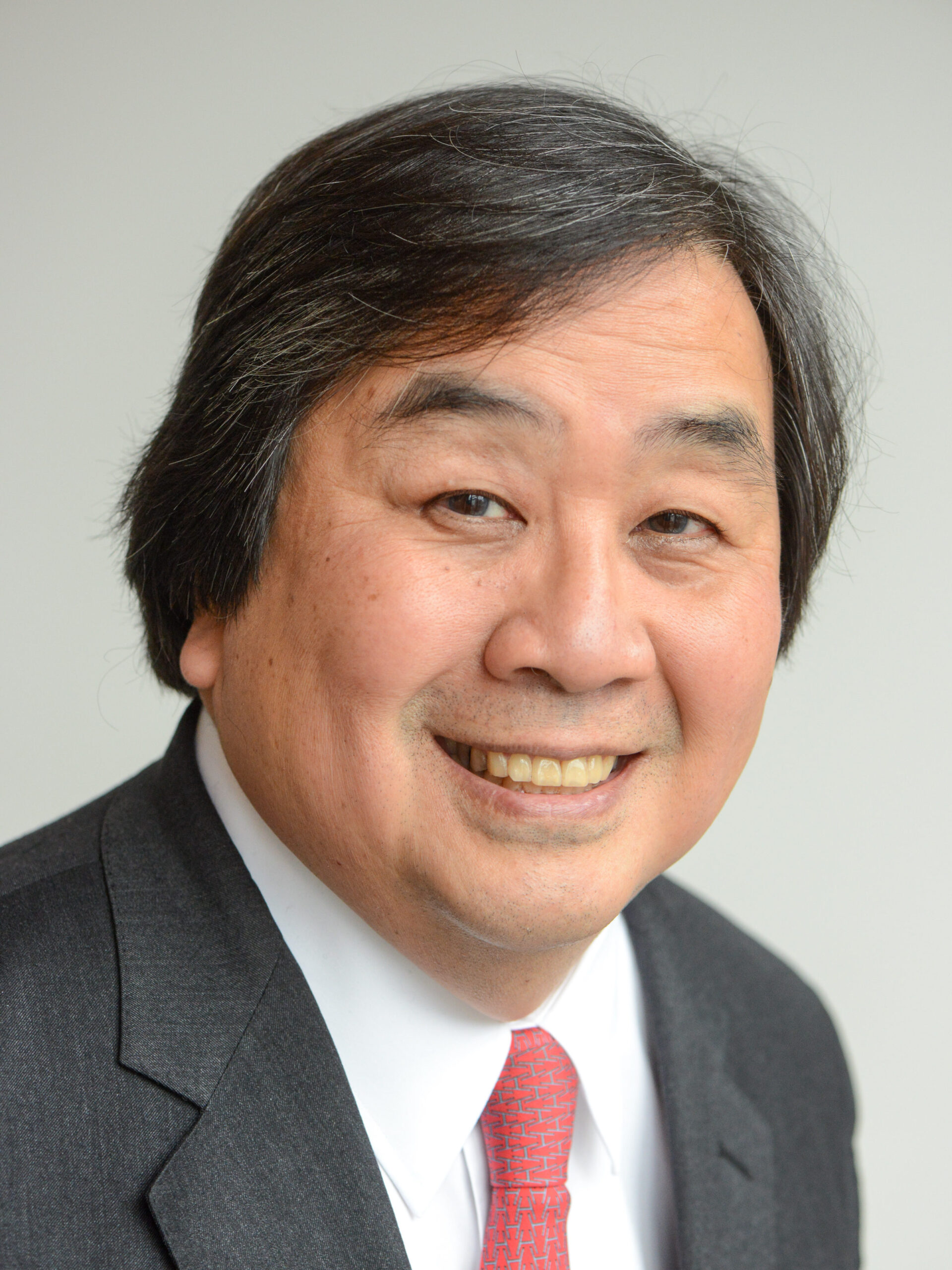 Harold Hongju Koh is Sterling Professor of International Law at Yale Law School. He returned to Yale Law School in January 2013 after serving for nearly four years as the 22nd Legal Adviser of the U.S. Department of State.

Professor Koh is one of the country’s leading experts in public and private international law, national security law, and human rights. He first began teaching at Yale Law School in 1985 and served as its fifteenth Dean from 2004 until 2009. From 2009 to 2013, he took leave as the Martin R. Flug ’55 Professor of International Law to join the State Department as Legal Adviser, service for which he received the Secretary of State’s Distinguished Service Award. From 1993 to 2009, he was the Gerard C. & Bernice Latrobe Smith Professor of International Law at Yale Law School, and from 1998 to 2001, he served as U.S. Assistant Secretary of State for Democracy, Human Rights and Labor.

Professor Koh has received seventeen honorary degrees and more than thirty awards for his human rights work, including awards from Columbia Law School and the American Bar Association for his lifetime achievements in international law. He has authored or co-authored eight books, published more than 200 articles, testified regularly before Congress, and litigated numerous cases involving international law issues in both U.S. and international tribunals. He is a Fellow of the American Philosophical Society and the American Academy of Arts and Sciences, an Honorary Fellow of Magdalen College, Oxford, and a member of the Council of the American Law Institute.

He holds a B.A. degree from Harvard College and B.A. and M.A. degrees from Oxford University, where he was a Marshall Scholar. He earned his J.D. from Harvard Law School, where he was Developments Editor of the Harvard Law Review. Before coming to Yale, he served as a law clerk for Justice Harry A. Blackmun of the United States Supreme Court and Judge Malcolm Richard Wilkey of the U.S. Court of Appeals for the D.C. Circuit, worked as an attorney in private practice in Washington, and served as an Attorney-Adviser for the Office of Legal Counsel, U.S. Department of Justice.