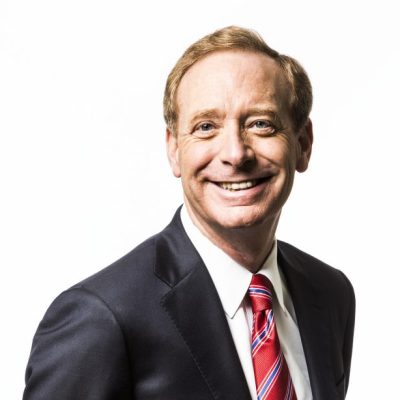 It’s a straightforward vision: To make the world a witness to what happens in courtrooms around the world.

We monitor criminal trials globally to expose injustice and help to free those unjustly detained. Through our monitoring, we have seen patterns in how justice systems are abused and corrupted to target the most vulnerable and keep the powerful in power and the disenfranchised silent.

Complete our UN-endorsed online training to become a TrialMonitor.

Trial monitoring involves sending an observer to court to watch and listen to what happens.  This allows an impartial evaluation of what takes place and whether any violations of human rights have occurred. Monitoring means bringing the eyes and ears of the world to a courtroom that may be in a remote location, or where a defendant’s life may be on the line. More broadly, monitoring can show patterns in how justice systems are abused and corrupted to target the most vulnerable and keep the powerful in power. How would we make a commentary, how would we critique the court system . . . if we didn't have monitors?

Monitors use a customized app developed with Microsoft to record their observations from inside the courtroom. Using this data, a legal expert assesses whether the trial lived up to international legal standards and grades the trial. We also partner with leading law firms and law schools around the world to deepen our coverage.  Together, this means we are able to operate in more than 35 countries – at a scale that has not previously been possible.

Trial monitoring is integral to advocacy work on behalf of political prisoners or others who are unfairly detained. By creating an objective and public record of what happened at trial it facilitates effective appeals or recourse to international or regional.

In a number of our cases, we have seen how a monitor’s presence can in itself have a direct impact.

For instance, in the Abelino Chub case in Guatemala, local partners relayed that their view that the monitor’s presence in the courtroom affected the outcome of the case – an acquittal. When I realized and recognized that my trial is monitored by the Clooney Foundation it was huge for me in many aspects . . . . It was huge support for me. I feel extremely good about [the trial monitoring]. … It gives me a sense of hope, and it gives me some courage.

In Malaysia, CFJ’s partner the ABA Center for Human Rights monitored the proceedings against a blogger prosecuted for posts critical of the King and Prime Minister as part of TrialWatch. Dian Abdullah, the author of the independent Malaysia FlipFlop Blog, posted criticism such as: “The rise in food cost … is an excuse to make money out of the [people] in this period of crisis” and “[s]ince you became the Prime Minister of Malaysia, you have brought sorrow and frustration to all Malaysians.”

After a TrialWatch report criticized the case, the prosecution agreed to settle the case for a fine.

The systems of justice that are supposed to protect people against abuses of power are too often turned instead into instruments of repression.  As well as individual cases, we monitor abusive laws and procedures to paint a clearer picture of what is happening: Women in The Courts