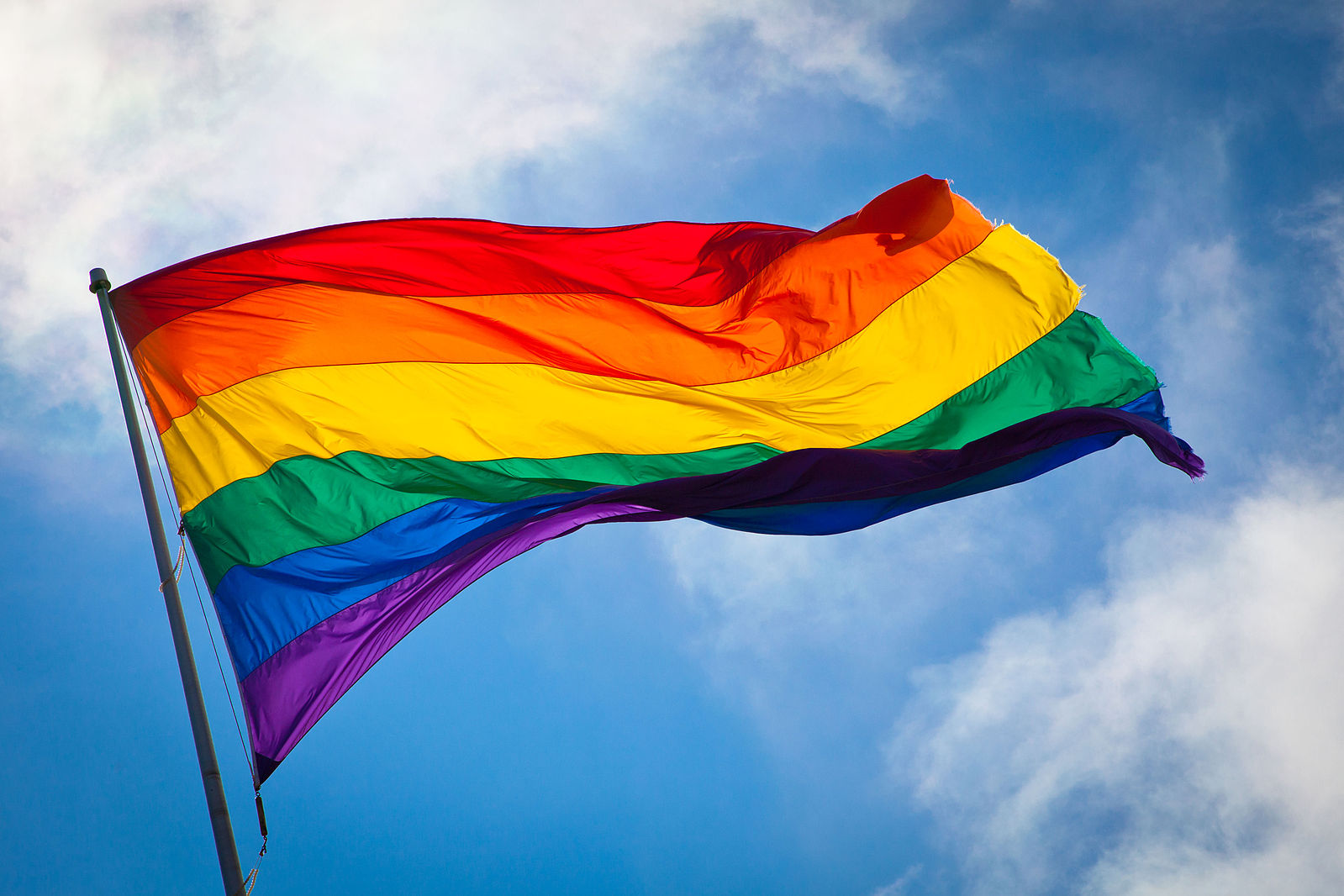 We are researching the situation of LGBTQ persons in a number of other jurisdictions with a view to identifying trials for potential monitoring, for instance, collaborating with Cleary Gottlieb on research regarding LGBTQ persons in the Caribbean. We are also monitoring cases such as: